Where It Pays to Be a Nurse 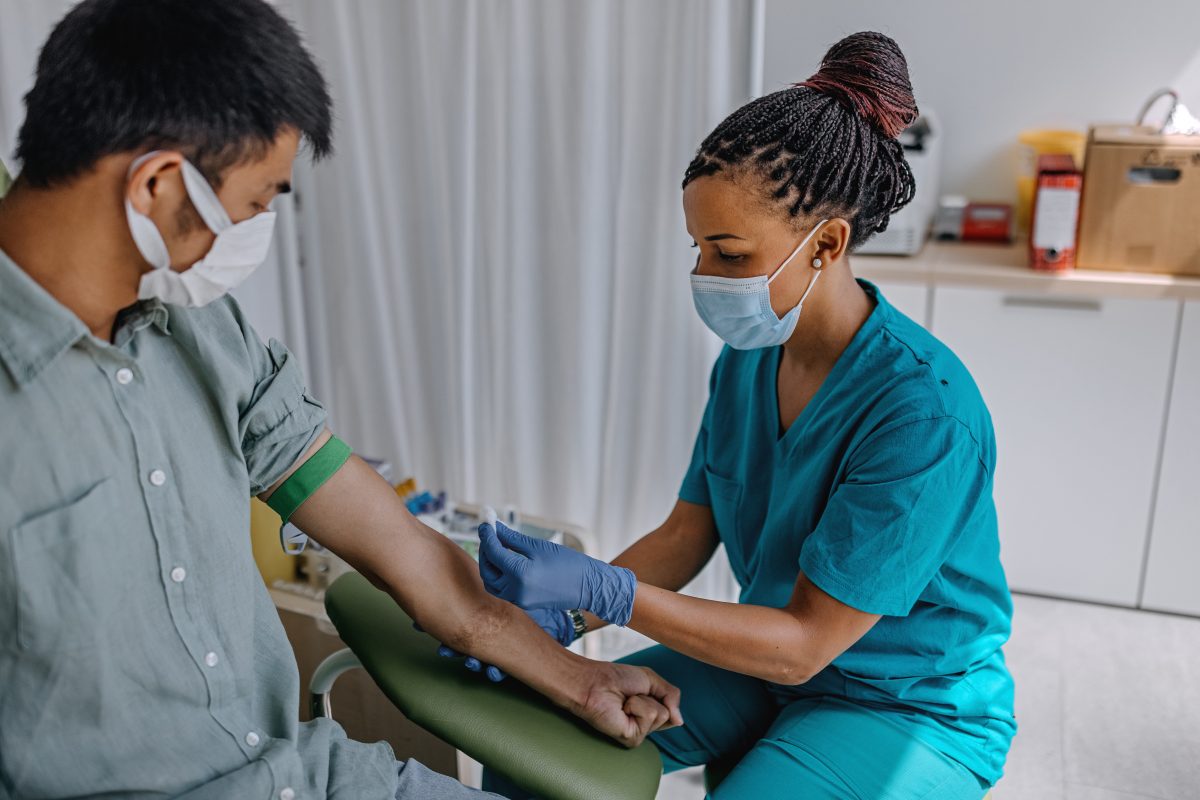 How to Become a Phlebotomist + Salary Expectations

Phlebotomy is one of many subjects you have to study in nursing school – but there are also related career opportunities you can jump into after graduation. In this post, we’re diving into how to become a phlebotomist as your nursing career. Compared to other nursing-related professions, being a professional… 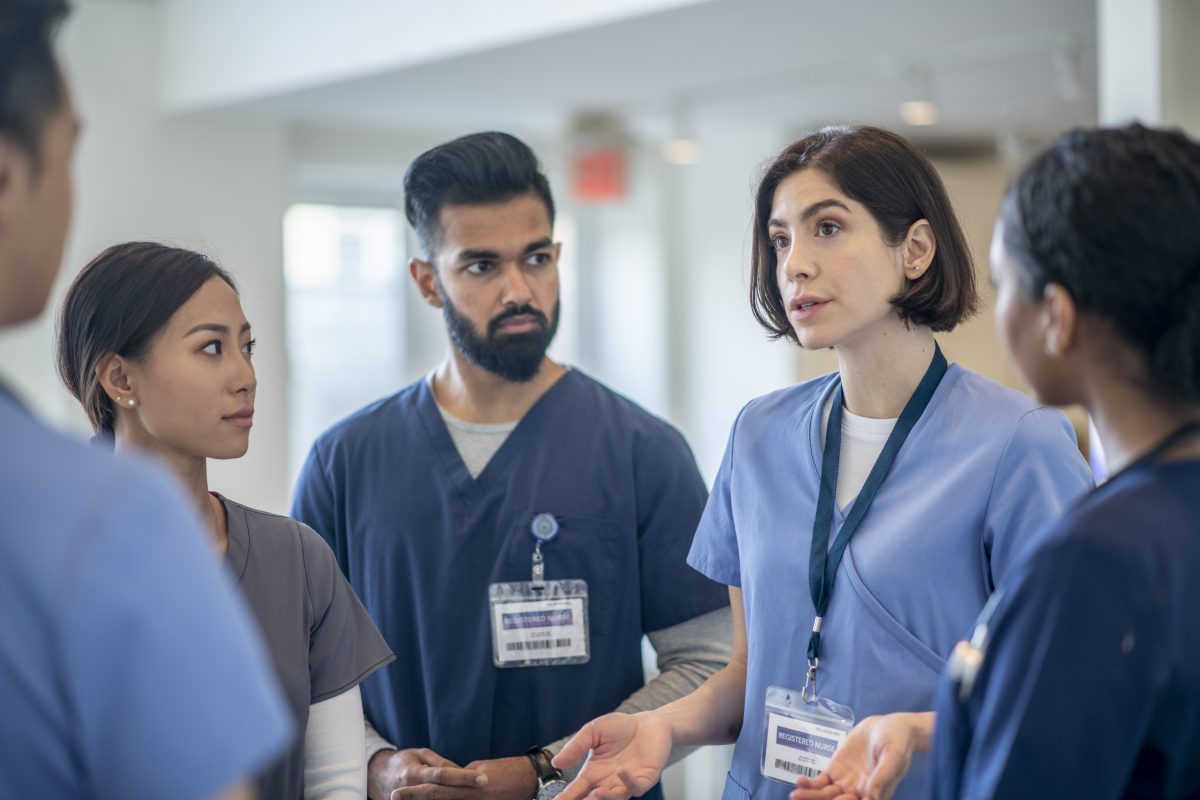 Fidelity in Nursing: What You Need to Know

Fidelity is defined as "unswerving adherence to duty," and it’s required for nurses to solidify patient care practices. “Fidelity” in nursing is one of the main characteristics of a nurse's ethical behavior.  Nurses who are conscientious and loyal to their patients (and careers) are more likely to be recognized as…

What are the Highest Paying States for Nurses? California, Texas, and Washington Top the List.

During the COVID-19 pandemic, health care workers were spotlighted for their incredible levels of care, bravery, and service. Nurses, doctors, EMTs, and others in the industry banded together to serve on the frontlines of the pandemic, functioning as the backbone of the health care industry.

While nursing is by no means an easy job, interest in the industry actually spiked during the pandemic in 2020 and again in 2022 as nursing school enrollments surged alongside it. With growing interest in the industry, we wanted to explore nurse salaries across the country to get a better idea of where the best jobs were. Read on to explore our findings on which states and cities are compensating nurses the most.

Nursing History by the Numbers

There are just under 3 million registered nurses working in America, according to the most recent data from the U.S. Bureau of Labor Statistics (BLS). Compensation for nurses has predominantly kept up with the consumer price index, until recently.

Nurse pay has risen steadily and, for the most part, in harmony with the general costs of goods and services that make up daily life. There were significant gains in compensation in the past years, the largest being an 8.1% gain in 2013. In fact, nursing pay rose 27% between 2012 and 2021. However, in the last year, the consumer price index rose 4.7%, while nursing pay only rose 1.3%. This means nurses’ pay is actually less significant today due to rising inflation.

Like most other industries, pay is often proportionate with experience in nursing. Nurses reach their peak earning potential in their 50s, and the number begins to drop slightly once nurses reach their 60s. Again, as many other industries exhibit pay gaps between male and female employees, the nursing industry is no stranger to that very issue. Despite female nurses making up 88.5% of the workforce, they make only 77% of what men do, on average. Further, white men with a bachelor’s degree make more, on average, than women with advanced degrees.

Nurses in America average nearly $76K a year. So how do those salaries translate at a state level when cost of living is considered? We used BLS data and states’ cost of living index to ascertain which states best compensated their nurses.

A six-figure job sounds great on paper, but if that pay doesn’t take into account the state’s cost of living, it could end up translating to a lot less money in your pocket after expenses.

For example, Hawaii has the highest cost of living of any state in America. So while their nurses average over $100,000 a year in earnings, they are the worst-paid nurses out of any state. Not all of the most expensive states to live in are like this, however.

It turns out that nurses in California are the highest paid in the nation, yet their pay remains favorable when adjusted for cost of living. Despite being the second most expensive state to live in, it’s the most lucrative state for nurses. Again, bigger salaries don’t necessarily mean quite as much in places like Washington. The Evergreen State boasts the second highest pay, but falls behind Texas after a cost of living adjustment, despite nurses averaging over $15K more in annual income in the former. Keep reading for a closer look at how cost of living affects nurse salaries by city.

It pays well to be a nurse in California, and there are eight cities within the state where this is especially true. Two Michigan cities, Bay City and Flint, rounded out the top 10 best paying cities but this was only enough to rank them No. 5 as a state. Meanwhile, states that ranked higher, like Texas, Washington, and Nevada, paid higher on average but didn’t secure any cities in the top 10.

Not all of the lowest-paying cities for nurses came from Washington, D.C., Hawaii, and Maine. Among the bottom 10 cities for nurse pay, four Florida cities, when adjusted for cost of living, paid their nurses some of the smallest salaries across the country. Sebring, Florida, with a cost of living that is lower than the base average, pays its nurses $48,400 per year, on average, and with cost of living factored in, that salary elevates comparatively slightly to $52,000 per year. Despite lower costs of living, Florida cities Sebring, Panama City, and Port St. Lucie still pay their nurses some of the lowest salaries in the country.

The nursing industry has seen exponential growth in interest in the last few years, and with just under an average of 195,000 nursing jobs available each year, location makes a big difference when it comes to compensation. Inflation is a key factor to monitor going into next year, as the recent trend in compensation growth is not rising at nearly the rate as are expenses. Nurses might best consider states where the pay and cost of living provide them with enough balance to live more comfortably.

Aspiring or current nurses might want to double-check a city before they decide on a state in which to practice to ensure they’re getting paid properly. It’s all about making an educated decision—which nurses should be familiar with, as their training requires a vast amount of schooling, and their job requires solid decision-making skills. Whether someone is a practicing nurse, a nursing student, or just curious about the profession, SimpleNursing is a trusted resource for those embarking on their nursing career or upskilling. From high-quality video instruction to numerous practice tests, prospective nursing students, established nurses, and everyone in between can find the resources they need to drive career advancement in their field. Visit www.simplenursing.com for more information.

For this project, we incorporated data from the IPUMS-CPS (Integrated Public Use Microdata Series Current Population Survey) conducted by the United States Census Bureau. We explored variables related to industry, salary, gender, and age. In addition, we collected nurses’ salary data from the latest U.S. Bureau of Labor Statistics (BLS) release. AdvisorSmith’s Cost of Living Index was also utilized in this study.

Do you know someone who would be interested in these findings? Feel free to share this article on nurse pay, but please only do so for noncommercial use and include a link back to this page, so the scope and methodology of our research is easily accessible. Thank you!

How to Become a Phlebotomist + Salary Expectations

Phlebotomy is one of many subjects you have to study in nursing school – but there are also related career opportunities you can jump into after graduation. In this post, we’re diving into how to become a phlebotomist as your nursing career. Compared to other nursing-related professions, being a professional…

Fidelity in Nursing: What You Need to Know

Fidelity is defined as "unswerving adherence to duty," and it’s required for nurses to solidify patient care practices. “Fidelity” in nursing is one of the main characteristics of a nurse's ethical behavior.  Nurses who are conscientious and loyal to their patients (and careers) are more likely to be recognized as… 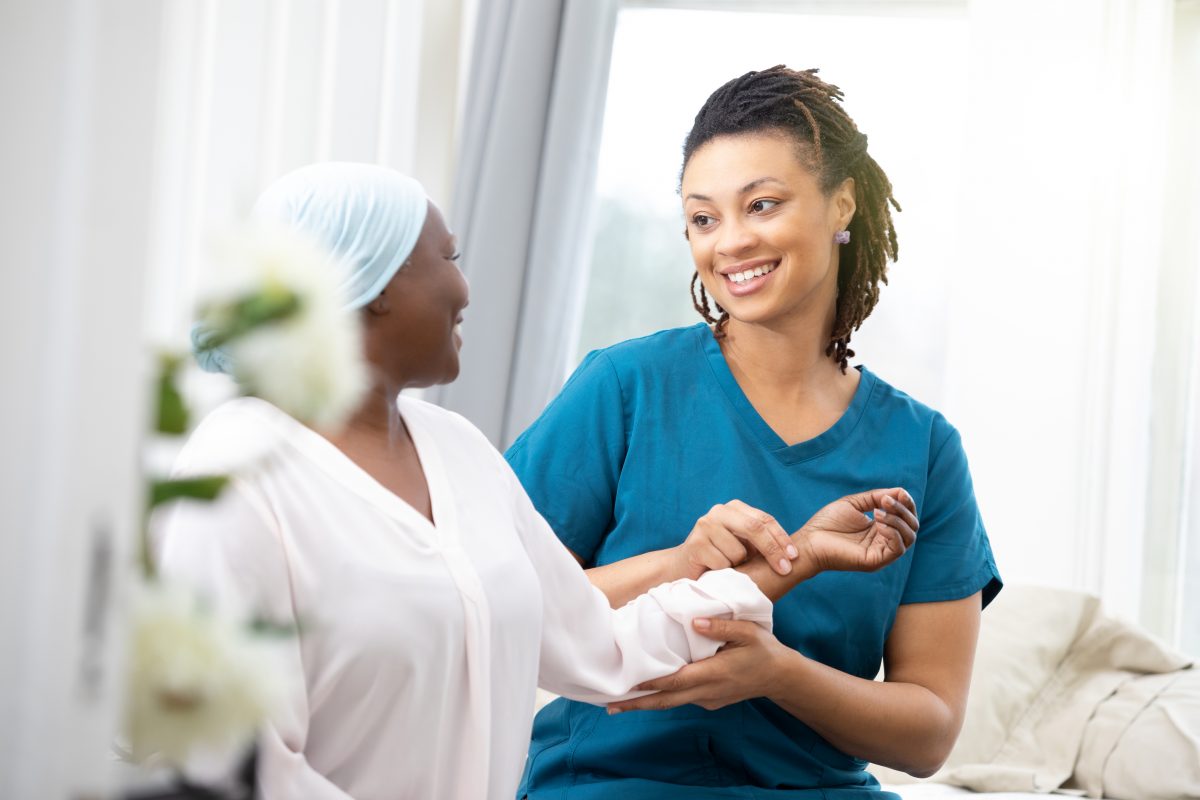 Where to Find Pulse Points on Your Patients

In your daily practice as a nurse, you will complete client assessments. And one of the components of an assessment is checking their pulse in their pulse points. Pulse points are the areas on the body where you can feel the heartbeat.  Assessment of pulses is a vital fundamental skill… 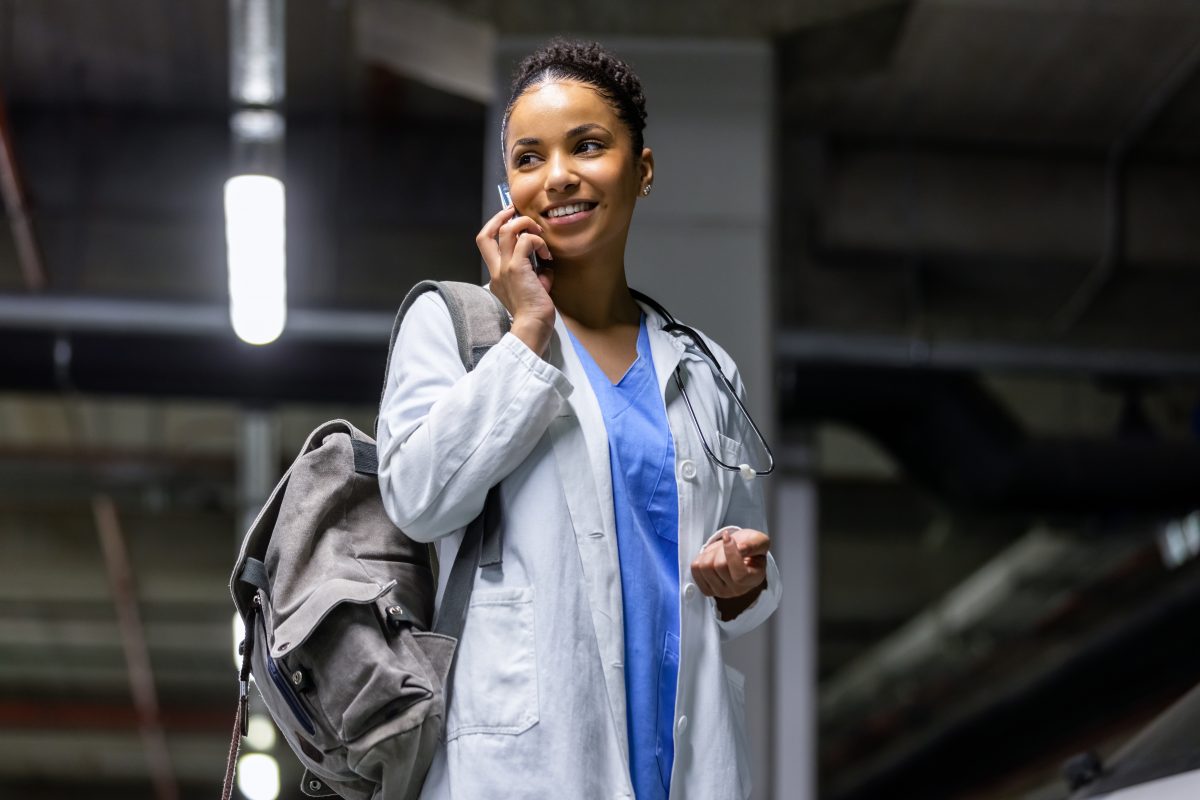 Travel Nurses Get the Best Salaries in These U.S. States

However close you are to graduating from nursing school, it’s always a good time to consider which specialty to get into afterward. One career path to consider is travel nursing across the US. Pay is a major factor in considering which state to work in, so stick around to find…