The Physiology of the Nervous System Part 3 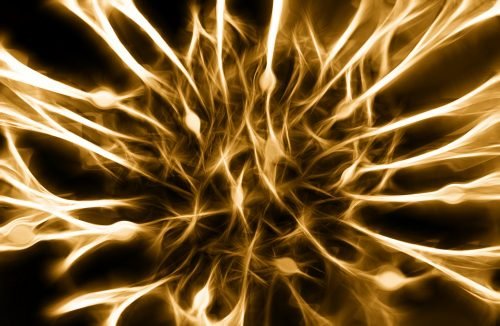 If the sympathetic nervous system is activated, its anticholinergic properties are also engaged. Meaning, the client’s heart will race, and fast, deep breathing will follow. Anticholinergic is also known as sympathomimetic drugs that affect sight, pee, and poop in a way that they won’t work while the SNS is at peak.

Now, if the parasympathetic nervous system is triggered, the body will experience cholinergic effects which are opposite of what one feels when the SNS is turned on; the client will have normal eyesight, digestion, salivation, urination, and excretion.

Let’s discuss the different drugs under anticholinergic and cholinergic classifications.

To easily memorize which beta works for either the lungs or heart, remember: beta-1 is for the heart because humans only have one heart, while beta-2 is for the lungs because there are two lungs.

Beta-1 agonist causes cardiac stimulation which results in increased heart rate, contractility, and relaxation; these drugs shunts blood from the rest of the body to the heart and lungs to better supply these organs with oxygen, to sustain the fight and flight response during stressful situations. Epinephrine and dopamine are well-known beta-1 drugs. Caffeine is also a potent beta-1 adrenergic agonist.

On the other hand, beta-2 agonist causes lung dilation; the bronchial tubes and bronchioles will expand, resulting in better breathing. Medications ending in “-terol,” like Albuterol, the rescue inhaler, is a typical example of a beta-2 drug.

Beta-blockers affect both the lungs and heart; which is why it is essential that blood pressure and respiration are monitored if the client is receiving this kind of treatment. Assessment is important to prevent lung collapse and other side effects.

This is only one of the many videos we have in store for you to help you pass the NCLEX®. To get all the videos, you can go to simplenursing.com or subscribe to our YouTube channel.

Cholinergic and Anticholinergic Pharmacology Made Easy 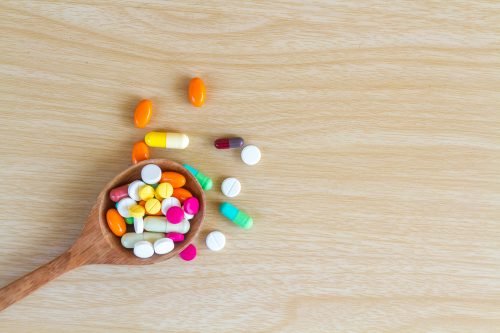 Today, we’ll be focusing our attention on anticholinergic bronchodilators.

In the simplest sense, you anticholinergic bronchodilators are your drugs that have the capacity to turn off the system in your body that causes the fight and flight reaction.

When trying to differentiate one from the other, there are a couple of questions that you need to ask:

Your fight and flight organs are:

Your digest and rest organs are:

To make your memorization easier, imagine a teeter-totter.

After identifying what your SNS and PNS are, we now have to relate them to your cholinergic and anticholinergic drugs.

The mechanism of anticholinergic drugs is to direct blood to your heart, lungs, and brain by inhibiting the parasympathetic nervous system. When the signal going to the PNS is blocked or disrupted, the involuntary functions like mucus secretion, salivation, urination, and digestion is decreased significantly.

An instructor of Mike’s once shared a very useful tip when remembering cholinergic and anticholinergic drugs. Just remember the 3 S’s:

Simply put it this way:

Cholinergics – can see, can spit, can shit

Anticholinergic agents decrease all the activities mentioned above. Instead, you will increase the client’s heart rate and perfusion to the lungs and brain.

Administering drugs with SNS and PNS effects will directly influence where the blood will be heavily distributed for the sake of treating a number of conditions. If you turn one off, the other is turned on. Don’t forget the teeter-totter figure.