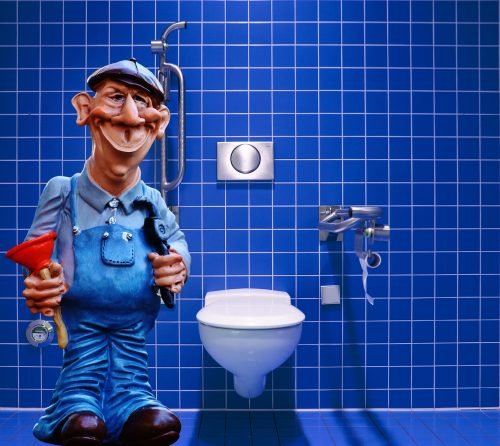 Between SIADH and DI, which one retains and which one excretes too much water? If you’re a bit confused between the two, here’s a quick rundown of the two pituitary disorders that are commonly included in major exams.

Posterior Pituitary (pee-pee) is for ADH

Let’s backtrack a bit and review on the primary function of the posterior pituitary gland.

The posterior pituitary is mainly responsible for the secretion of the antidiuretic hormone (ADH) which is the hormone that triggers either water retention or excretion. Water excretion is in the form of urine (pee-pee).

The antidiuretic hormone, as what we’ve previously discussed, is similar to a turnstile in a train station or a fair that puts water back to be reabsorbed by the body. ADH acts directly on the exit portals to control fluid that goes in or out. Antidiuretic hormone prevents the kidneys from excreting water out of the body.

Recall your Spanish course wherein “si” in English is “yes.” Now, consider “Si” as “mas” or in English, “more.” So, when applied to SI ADH, you’re basically saying, “Yes ADH, we have more ADH.” This technically means that when you have SIADH, you have increased water reabsorption.

The Signs and Symptoms of SIADH

Diabetes insipidus is a condition that’s telling your ADH to get lost or die; thus, you can remember diabetes insipidus as DI ADH for “die ADH.” When there is less or no ADH in the body, water is not reabsorbed by the body.

The Signs and Symptoms of DI

So, DI is just the opposite of SIADH. When your client has DI, there is decreased water retention and increased urine output. So, what happens to a client who has DI?

In a nutshell, the signs and symptoms of SIADH and DI are mainly because of ADH. When you have too much of ADH, you have SIADH. On the other hand, if you have decreased ADH, you have DI. You can also put it this way:

So, that’s the simplified explanation on the difference between SIADH and DI. I hope this cleared up the confusion and helped you distinguishing how SIADH and DI work.

For more fun and insightful discussions of other nursing fundamentals and diseases, visit simplenursing.com. 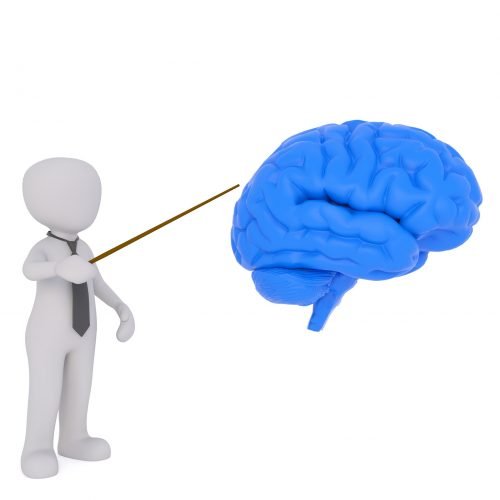 Probably one of the most requested topics, Cushing’s and Addison’s Disease are two adrenal gland disorders that are both confusing and difficult to identify.

A lot of people, especially nursing students, usually get the two diseases mixed up. When discussing Cushing’s Syndrome and Addison’s Disease, you will be talking about a lot of hormones involved. For that reason, SimpleNursing.com is cutting out the confusing parts and will be focusing on what really matters and what will come out in your NCLEX® exams.

The contrasting factor between Cushing’s and Addison’s is cortisol; one is too much, and other is too little.

To better understand how the two diseases occur, we first need to know how cortisol is produced inside the body.

The ACTH is like a domino hormone that triggers the adrenal release of steroids. You can think of ACTH as a messenger that goes to your adrenal glands (the glands sitting on top of your kidneys) and says, “Hey adrenals, release some hormones.”

Once your adrenals receive the message, it will produce MAC. What does M-A-C stand for?

One of the notable mineral steroids that the adrenal glands produce is the aldosterone or what Mike likes to call “Aldos Tyrone.” Think of Aldos Tyrone as a bouncer who stands at the door of a nightclub (kidneys). What this bouncer does is he holds back sodium from getting out of the kidneys and because of that, water is also retained.

What happens if there is increased water retention?

If Aldos Tyrone is eliminated using an aldosterone blocker (Spironolactone), it will decrease or eliminate sodium from the body and water will follow; thus, decreasing blood pressure.

Androgens, like testosterone, are mainly responsible for the production of hair and sex hormone. Therefore, if you have increased androgens in your body, you will produce a lot of hair, and your sex drive will be heightened.

This is where Addison’s Disease and Cushing’s Syndrome come in. Corticosteroids are your cortisol. Cortisol a natural hormone produced in the body where Prednisone, a known corticosteroid, is derived from.

What are the functions of corticosteroids?

Though corticosteroids help in relaxation, it also triggers water retention. Fluid retention can cause:

Going back to the airbag concept, yes, airbags are great because they save your life, but take up a lot of space; same with corticosteroids. Corticosteroids decrease stress and inflammation but will eventually smother you and add extra weight. Therefore, long-term Prednisone intake can cause water retention and high blood pressure.

Taking cortisol as the primary regulatory factor, you can now quickly enumerate the difference between Addison’s Disease and Cushing’s Syndrome.

Addison’s Disease – too little cortisol that leads to:

Cushing’s Syndrome – too much cortisol that leads to:

In our next lecture, we will be going into the nitty-gritty details of the signs and symptoms of Cushing’s Syndrome and Addison’s Disease. See you there!