Guide on the Basics of Increased Intracranial Pressure Pt 1 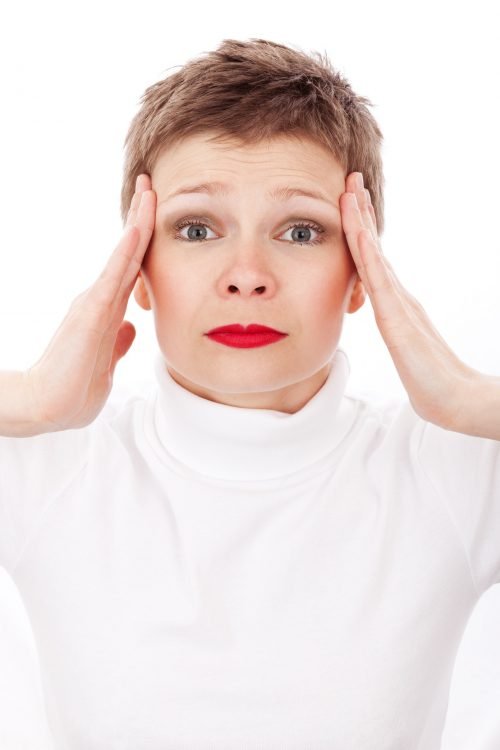 In this lecture, we are going to do a rundown on the following:

Intracranial pressure (ICP) is the measurement of the brain tissue’s pressure with the cerebrospinal fluid surrounding and cushioning the spinal cord and the brain. How does pressure inside the brain increases?

The pressure inside the brain increases due to traumatic brain injury that can be from the following instances:

All these factors can cause increased pressure that can stress the brain. And it gets worse if, the cranium is still intact. We’ll explain further.

Right after the trauma, immediate changes happen inside the cranium.

The cerebrospinal fluid (CSF) is a colorless, transparent liquid surrounding and protecting your brain and spinal cord. Aside from helping the brain to float inside the skull, cushioning to prevent injury, the CSF is also responsible for bathing the spine and the brain with nutrients while eliminating waste products. If you are dehydrated, there will be decreased CSF making the brain to touch the sides of the skull which causes headaches.

So, what is the connection between CSF and closed head injuries to lead to increased intracranial pressure?

When the head experienced severe trauma, it instantly swells. If the trauma is a closed head injury, the increasing pressure has nowhere to go but down the brainstem which then causes herniation. If the brain stem herniates, the client’s respiratory rate and autonomic nervous system like your heart rate and blood pressure are severely compromised.

So, when the cranial content, brain tissues, blood, and cerebrospinal fluid are trapped inside the skull where there is little to no room for expansion, thus the increase of intracranial pressure.

When there is increased intracranial pressure, immediate treatment is required. But before it worsens, the body initially compensates. Basically, there are two ways on how increased ICP is managed by the body:

On the onset of increased pressure inside the cranium, for example, you’ve been whacked by a bat, the body immediately compensates for the tragedy by shunting the cerebrospinal fluid into the subarachnoid space. The body is decreasing pressure from the affected area of the brain to be distributed to other areas so that the swelling can subside. This is how the body compensates for the contusion.

For a Brain Bleed

A bleeding brain creates extra fluid volume inside the brain, and the body will move this fluid into the subarachnoid area. If the moat cannot accommodate the increasing fluid, it will eventually travel down the brainstem and cause herniation which then affects the autonomic nervous system.

So, the body will be trying to continuously shunt the cranial fluid into the cranial compartments, or it will increase its rate of cerebrospinal fluid absorption. If both are unsuccessful, decreased cerebral perfusion will occur. No oxygen is going to go inside the brain which causes it to shut down eventually.

Signs and Symptoms of Increased ICP

If the increasing pressure is not treated immediately, the client will manifest the following signs and symptoms:

For part 2 of our intracranial pressure lecture where we will further discuss neurological assessment and treatment options, visit simplenursing.com.