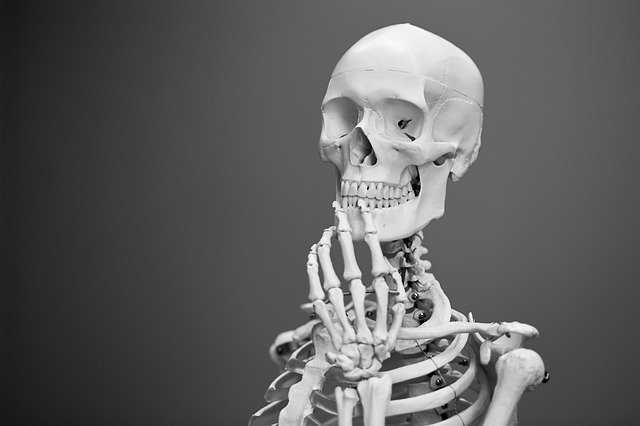 As a continuation from our previous lectures on traumatic brain injury, we will be tackling the two common types – open and closed – and the different nursing and medical management required for each.

As mentioned, there are two kinds of traumatic head injury: open and closed. So what happens when you have one of these two injuries?

First, you have to remember that between open and closed, the closed head injury is more dangerous.

When a client has an open head injury, they are at high risk for infection because trauma has caused the skull to open up, allowing different types of harmful elements like bacteria to enter the site and cause infection. On the other hand, people who have open head injuries are less likely to develop severe complications because the pressure from the swelling can easily be drained from the brain.

Traumatic closed head injuries, compared to open head injuries, are more serious and damaging. Getting a brain swelling is similar to getting a bruise on any part of your body. If there’s a bruise in your brain, it will immediately swell up and result in numerous adverse consequences, mainly:

We have a full, separate lecture on increased ICP. If you want to check that out, you can drop by our SimpleNursing website and YouTube channel.

Now, when trying to figure out the answer to a difficult test question, you always have to consider its pathophysiology. In this case, the closest artery to the basilar skull is the carotid artery, which means that if there’s trauma around that area, there is an increased risk for bleeding. Hemorrhage is inevitable due to the internal carotid artery laceration.

When making a care plan for a client with traumatic head injury, always consider the state that can be detrimental to the client. What is the first situation that can kill the client the fastest? Whatever the answer is, it should be the top priority. And usually, in answering major exam questions, it’s always the ABC (airway, breathing, and circulation).

So, this condition leaves the skull intact after experiencing a severe blow, and there are four types of closed head injuries; however, we’ll just be discussing the three primary types which are: contusion, concussion, and laceration.

A contusion is the bruising of the brain; this condition can be due to the following situations:

There are two types of contusions: the coup and the contrecoup contusions.

Coup contusions happen on the side of the impact. For example, if some hit’s you on the left side of your head, the bruise of the brain will also appear on the left side.

On the other hand, contrecoup contusions are shifting brain injuries, happening on both sides of the affected area. For example, if you’re driving and someone read-ended your car, your head will intensely hit the steering wheel. It will experience a whiplash effect. At the same time, the brain will shift inside the skull, hitting the frontal and occipital part of the skull, causing bruises on either side of the brain.

Contrecoup contusions cause the shaken baby syndrome wherein babies who are abused by their caretakers are repeatedly shaken, and their brains are affected.

A concussion is the rattling of the brain; this usually happens while playing sports. Concussion means that the brain has experienced a blow and caused movement of the brain inside the skull. Concussions will cause the client to lose consciousness. To assess the severity of the concussion, doctors would order an MRI to check the brain’s perfusion and to verify that there’s no bleeding. A CAT scan is also done to check the integrity of the blood vessels.

A concussion can also lead to a contusion if the damage has escalated from mild to severe bleeding inside the brain.

Laceration involves the head getting a cut without puncturing the skull’s integrity. To further discuss what laceration is and how it is managed, you can check out our next SimpleNursing lecture and YouTube video.