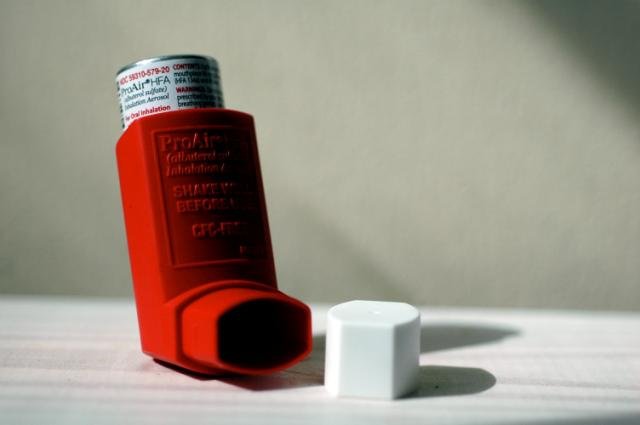 In this lecture, we will quickly break down the different types of respiratory drugs and how they are somehow connected with anaphylactic medications, which are both necessary to increase oxygenation inside the body, specifically, the lungs.

If there’s the presence of lung inflammation, there are a couple of ways to decrease the condition – BAM and SLM.

These are categorized as bronchodilators.

On the other hand, SLM stands for:

These are categorized as anti-inflammatory medications.

In order to increase oxygen supply, bronchodilators are administered to enlarge the big branch or big stump inside the lungs that lead to the bronchioles, similar to vasodilation. Once the “highways” are dilated, the amount of oxygen that is going down the lungs also increases.

To easily identify beta receptors between the heart and lungs, remind yourself this:

Beta2-agonists tend to “agonize” the receptors in a way that it’s like instigating a fight for the receptors at the bronchial site to react and expand. Somehow, beta2-agonists stimulate the cells responsible for the sympathomimetic response to dilate and allow more oxygen to flow inside.

Beta-1 blockers or what is commonly known as beta-blockers are medications that decrease the heart rate. Beta-blockers usually end in “-olol” like metoprolol or atenolol. These drugs are non-specific which means that it aside from blocking beta-1 receptors of the heart, they would also affect the beta-2 receptors of the lungs. Therefore, it is important to watch out for the client’s decreased breathing.

This will be further discussed in the following lecture, as well as looking further into methylxanthines. For other nursing topics, visit us at SimpleNursing.com.

See you in our next article!