Neurology Review: A Quick Rundown of Myasthenia Gravis and ALS 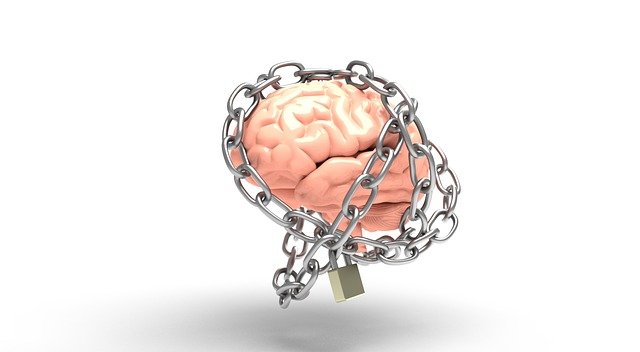 In this neurology review, we’ll be determining what myasthenia gravis and ALS is.

Trivia: Walt Disney created the dwarf, Sleepy, who is a character from Snow White and the Seven Dwarves as a tribute to one of his good friends who has had myasthenia gravis.

And Sleepy’s character is an accurate representation of people who have myasthenia gravis because this condition is manifested as severe muscle weakness that can affect the eyes (droopiness), the lungs, the face, and the throat.

People who have myasthenia gravis would appear like gravity is making a huge pull on parts of the client’s body, specifically on the face. The apparent signs and symptoms are:

Since difficulty swallowing is included in the manifestations, as a nurse, you have to watch out for aspiration precautions; which is always a huge factor when answering a myasthenia gravis question in your major exams.

Myasthenia gravis is not a progressive disease and mostly occurs due to some triggering factors which would prompt this response.

Amyotrophic lateral sclerosis (ALS) is also known as Lou Gehrig’s disease. This condition is considered as the worst neurological disease that a person can get. Why? For the following reasons:

A Prisoner of Your Own Body

The scary part about having ALS is that it’s a disease which makes the client feel like a prisoner of his or her own body. This is because, with ALS, the motor neurons become sclerotic and stiff. While the sensory neurons are still intact and you still think and feel normally, your body cannot move due to motor neuron destruction.

To easily distinguish ALS from the other neurological diseases, you have to remember the three D’s, namely:

As mentioned, ALS affects the motor neurons as they become sclerotic and stiff. Though the brain is still functioning and the senses are still intact, the motor functions are compromised to the point of uselessness. ALS is quite a depressing condition because, aside from feeling trapped in their bodies, clients are also given a life sentence of three to five years.

The progression of this disease will eventually create a domino effect of complications like lung dysfunction and infection, and clients are required to go on a vent to facilitate mechanical breathing.

Clients with ALS don’t die from the disease itself but from the failure of organs to perform their responsibilities.

So, what are some goals for nurses in taking care of the client with neurological diseases? We’ll get into that on our next lecture. So, check it out on our SimpleNursing website or YouTube channel.