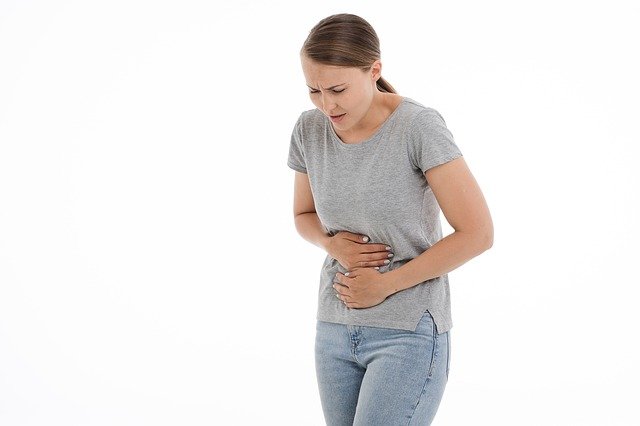 Most urinary tract infections that present are bacterial. The main pathogen associated with UTIs is Escherichia coli which is a gram-negative bacterium typically associated with food poisoning. Other common microbial organisms that cause UTIs include Staphylococcus saprophyticus, Proteus mirabilis, Klebsiella pneumoniae, and Enterococcus spp. A common risk factor for UTIs is derived from indwelling catheters with high rates of infections when used for extended periods. Other risk factors include recent use of broad-spectrum antibiotics and frequent or recent sexual activity. Older patients are also at increased risk due to difficulties associated with urinary (e.g. BPH, urinary incontinence).

UTIs are classified based on the location of the infection. When the infection occurs in the upper urinary tract (kidneys) it is called pyelonephritis and when it occurs in the lower urinary tract (bladder) it is called cystitis. When an infection occurs in these respective regions it triggers inflammation which causes pain which often radiates near the region affected. Infections are more common in women due to having a shorter urethra increasing the risk of an infection spreading into the tract.  It is important to note that if men present with UTIs it is considered complicated – as a result of the fact that men do not tend to have UTIs without anatomical abnormalities (e.g. BPH). Pathophysiology is an important understanding as it plays a role in prevention – mentioned later in this nursing care plan for UTI.

UTIs present with a variety of symptoms including

Patients presenting with urinary tract infections will require several interventions depending on the severity of the infection. It is critical to monitor the following:

Following treatment clinicians should monitor for improvements in clinical findings including improvements in urine output, WBC decrease, fever resolution, pain management or resolution. The bladder should be palpated every 4 hours to assess for urinary retention.

Patients with UTIs should be initiated on fluids to encourage urine output and to remove wastes from the body. This also helps to improve blood flow and the immunologic response to the infection. Fluids will also discourage dehydration.

Pain management: Is a staple treatment for patients with UTIs as it is a common symptom which can often be severe. Pain can be managed with a variety of options.

The most common treatment initiated for patients with urinary tract infections is phenazopyridine (Azo) which helps to numb the pain. Phenazopyridine is available over the counter for patients and often comes in a combination pack which provides cranberry supplements that increases the acidity in the urinary tract helping to fight off opportunistic microbes.

Other treatments include alternative analgesics like acetaminophen (Tylenol) and opiates. NSAIDs should be avoided due to potential effects on urinary output and reduced efficacy especially in upper tract infections.

Fever management: Can be achieved with either NSAIDs or acetaminophen – this can be used in the event of fever or chills.

Infection management: The most common antibiotics used for UTIs are nitrofurantoin (Macrobid), cephalexin (Keflex), and sulfamethoxazole/trimethoprim (Bactrim). These are usually given to patients who can receive outpatient management. Occasionally metronidazole is prescribed to patients who are unable to take the other medications. It is important to note that metronidazole may cause a disulfiram like reaction when patients consume alcohol – therefore they should avoid alcohol including in cough syrup and mouthwash to prevent an interaction. In the event of a fungal infection fluconazole (Diflucan) may be used. Bactrim and cephalexin are often prescribed for UTI prevention as well for patients at high risk of recurrent infections – including prophylaxis for sexual intercourse.

It is essential to provide patients with key counseling points with examples provided in this nursing care plan for UTI: