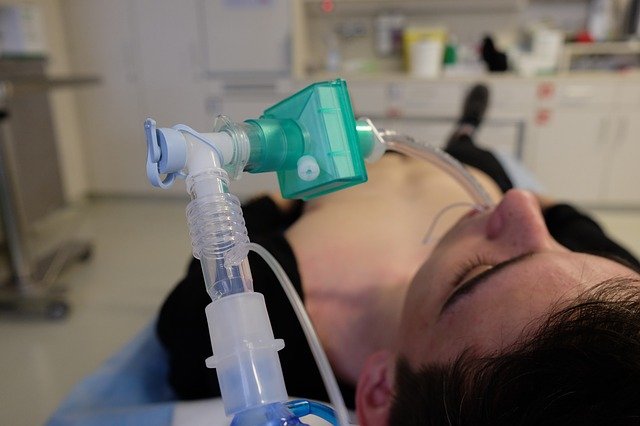 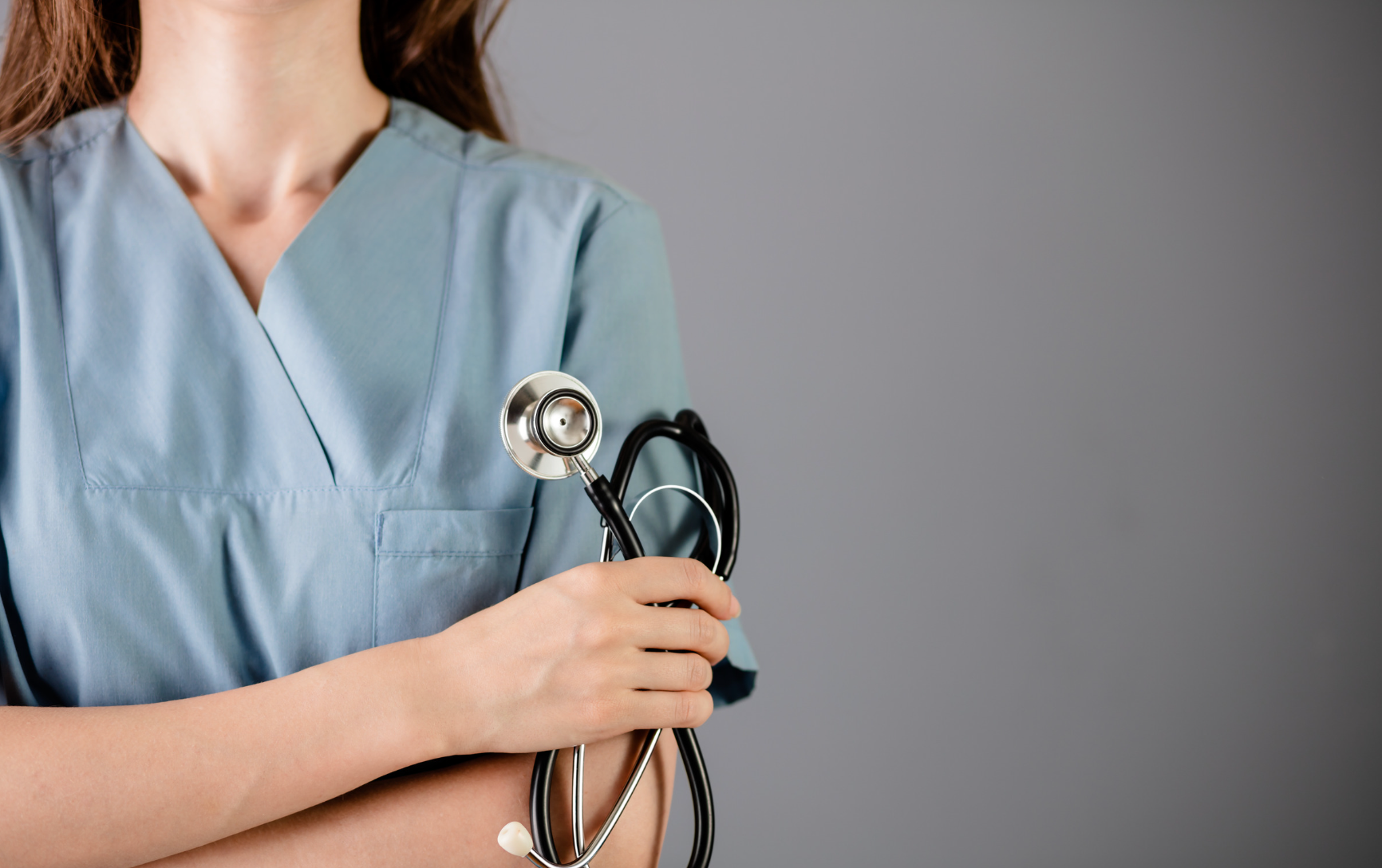 How Long is Nursing School? → Timelines by Program Type

Interested in becoming a nurse? If so, it’s time to find the right nursing program to get you started on your journey! Nursing is an incredibly rewarding and well-sought after profession full of hardships, challenges, and moments to connect with people during real moments of their lives. If you are… 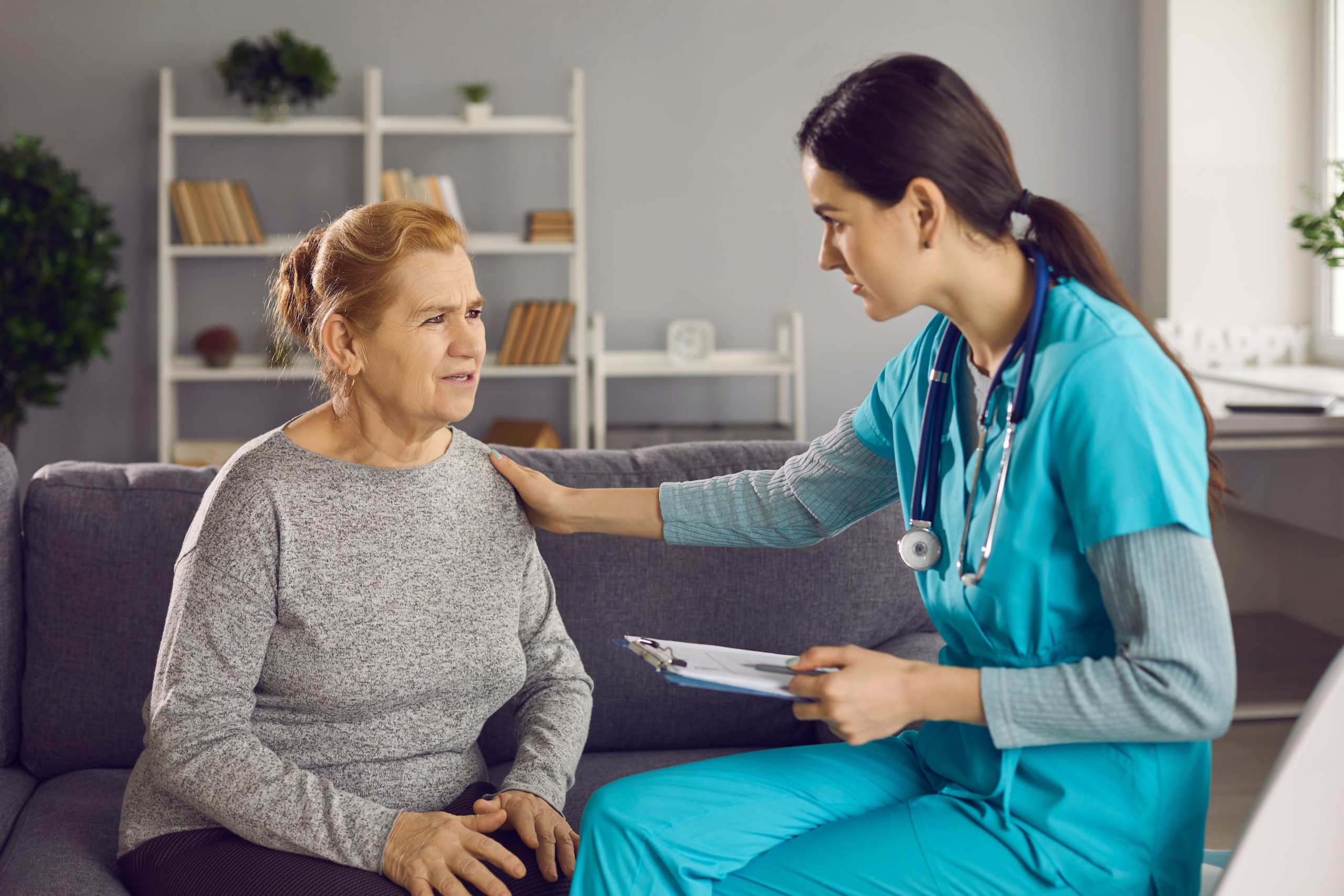 Nurses need to have a solid understanding of nursing diagnoses and nursing care plans. The interventions you perform for your patients will have a tremendous impact on their health outcomes and how they cope with their sickness. A serious medical condition that you may encounter during your career is schizophrenia.…

In medical terms, “shock” is a life-threatening condition where blood is being pumped throughout the body at an insufficient level, starving the body of oxygen and nutrients. Shock is actually a result of the body attempting to protect itself from harmful stimuli, such as injury. During this defense response heart rate increases, blood vessels narrow, and the kidney retains water to help maintain blood volume; all in an attempt to maintain appropriate blood supply to the vital organs.

Unfortunately these compensatory measures eventually fail, causing blood pressure to drop to a dangerous level. When this happens, cells become starved for oxygen and enter an anaerobic metabolism stage where high levels of carbon dioxide and lactate is produced. These substances lower the pH of the blood, leading to even more complications. As the condition continues to deteriorate, cell death escalates to cause irreversible damage and even death.

Shock is a condition that can be caused by a number of factors that ultimately lead to the same problem; reduced tissue perfusion. Shock can generally be divided into the following classification.

Another type of shock is obstructed shock, where tissues are unable to be perfused because of an obstruction that is blocking blood flow, such as a blood clot.

In distributive shock, blood simply does not reach where it needs to go due to an abnormal distributive pattern. This unusual occurrence can be caused by a number of factors, including other types of shock.

The heart is a critical organ responsible for pumping oxygenated blood throughout the body. During Cardiogenic shock, however, the heart is unable to pump adequate amounts of blood to support tissue function. Cardiogenic shock is most often a result of a heart condition or damage to the heart, such as in the case of a heart attack.

This type of shock is caused by a loss of communication between the sympathetic nervous system and the blood vessels it controls. Ordinarily the nervous system plays a major role in adjusting the tone of blood vessels in order to control blood pressure. When this connection is lost, the vessels relax and dilate, leading to a dangerous drop in blood pressure. Neurogenic shock is most commonly caused by damage to the spinal cord.

Anaphylactic shock is the result of a severe allergic reaction that caused blood vessels to dilate and blood pressure to fall. Additionally, the allergens may also cause excess fluid to be taken up into the tissues, leading to swelling and even lower blood pressure and volume.

Caused by widespread infection, septic shock can be life threatening if not treated quickly. This infection can result in many small blood clots which block the perfusion to the tissues.

Signs and Symptoms of Shock

The signs and symptoms of shock become progressively more noticeable as the condition worsen, making detection of early signs important for early intervention.

The clinical manifestations of shock include a range of signs, symptoms, and tests that can be observed or performed to help identify the condition. Examples of these manifestations include the following.

Test your knowledge with these examples of NCLEX® questions:

True or False: Neurogenic shock describes a type of shock that is caused by reduced blood volume?

One of the initial signs of shock is…

Treatment of shock generally consists of three categories; Supportive care, IV fluids, and additional treatment needed depending on the specific type of shock.

Supportive care begins by turning the client’s head to the side to avoid aspiration of any vomit that may occur. Warm blankets are placed and oxygen is supplied either a face mask, or intubation if necessary. Catheters are placed to allow access to venous system. Additional monitoring tools are placed in order to monitor blood pressure, heart rate, oxygen saturation, urine output, and more. These tools help the medical team to assess and monitor the condition of the client, allowing them to make more educated decisions on treatment strategy.

Vasopressors (phenylephrine, norepinephrine, epinephrine, and vasopressin, and dopamine) and inotropes (dobutamine and milrinone) are drugs that can be used to rapidly increase blood pressure by way of vasoconstriction. Doses of these drugs may be required during the initial treatment phases of shock. It should be noted that these medications are not a cure, they only allow for a temporarily increase in blood pressure to buy the client time. The ultimate goal when treating shock is to treat the cause and allow the body to restore and maintain blood pressure and tissue perfusion on its own.

Another hallmark treatment for shock is the administration of IV fluids which are used to restore vascular volume. The typical initial treatment approach is 1L of normal saline infused over a period of 15 minutes. If parameters do not return to normal, additional fluid may be administered.

Supportive care and IV fluids are the mainstays of shock treatment, but additional measures may need to be taken depending on the specific type of shock being treated. These additional treatments typically deal with dealing with the source of the shock which varies between types. Perhaps the most obvious example of a necessary additional treatment is in the case of hemorrhagic shock, which results from severe blood loss. In this case, the bleeding event would also need to be promptly addressed alongside the other two measures in order for the shock to be treated. In the case of septic shock caused by widespread infection, broad spectrum antibiotics would also be administered to begin infection treatment.

Test your knowledge with these examples of NCLEX® questions:

An example of an inotrope would be…

IV fluids are administered to clients experiencing shock because…

Nursing interventions play a critical role in the success or failure of treating clients with shock. In fact, nurses are often the one who initially identify the condition due to their close client contact. It is for this reason that nurses must remain vigilant and well trained to recognize the early signs of shock.

Additionally, many of the methods used to treat shock fall directly to the responsibility of nurses, including fluid administration, monitoring vital signs, catheter placement, oxygen administration, and providing supportive care.

“Shock” is an umbrella term which can be broken down into a number of different subtypes. While each of these subtypes arises from different causes, they share important similarities such as hypotension and inadequate tissue perfusion. Likewise, the treatment of these subtypes also possesses many similarities in addition to a few differences. Whichever type of shock is being treated, however, nurses will undoubtedly be on the front lines.

How Long is Nursing School? → Timelines by Program Type

Interested in becoming a nurse? If so, it’s time to find the right nursing program to get you started on your journey! Nursing is an incredibly rewarding and well-sought after profession full of hardships, challenges, and moments to connect with people during real moments of their lives. If you are…

Nurses need to have a solid understanding of nursing diagnoses and nursing care plans. The interventions you perform for your patients will have a tremendous impact on their health outcomes and how they cope with their sickness. A serious medical condition that you may encounter during your career is schizophrenia.…

Recognizing signs and symptoms of asthma can help nurses diagnose the problem and create the right care plan for patients. Asthma can be very dangerous to people of all ages when not treated or managed correctly. Thankfully, there are tools and resources nurses can offer patients to help limit risk.… 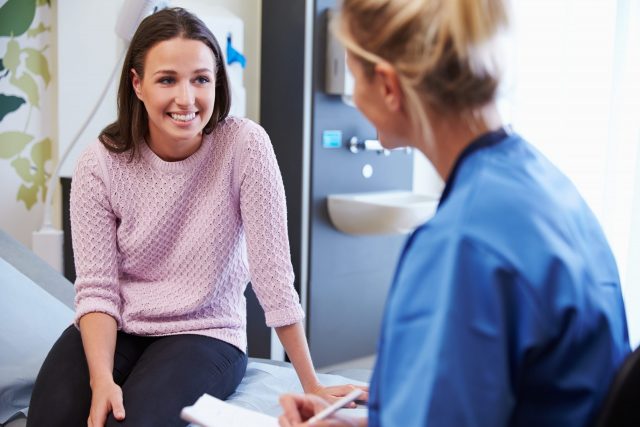 A Guide on Early and Presumptive Signs of Pregnancy

The sooner you recognize early signs of pregnancy in a patient, the sooner you can begin taking measures to care for the mother and the baby. Although the primary sign of pregnancy is a missed period, many women experience other symptoms before noticing changes in their menstrual cycle. Pregnancy symptoms…