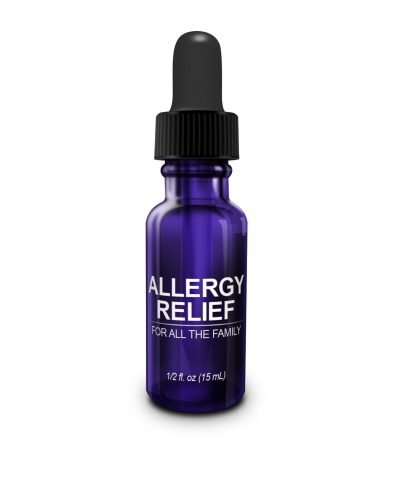 In this lecture you can expect the following topics to be discussed:

The Nature of Histamines

When the body experiences irritation or mild trauma like accidentally hitting your finger with a hammer, the immediate response of the affected part would be to become inflamed. This is because the body gets prompted to release inflammatory agents to allow white blood cells, mast cells, and plasma cells to ward off the invader; thus, the affected site will swell because histamine is also released.

Histamines are like prostaglandins that cause pain, substance P, and COX-2. To remember what histamines are, just keep in mind the sound that a snake or a cat makes – hiss – because when people get mad, they become irritated and inflamed. Activating histamines is as easy as inhaling pollen from flowers or sniffing a cat’s fur.

When histamines are released, the appropriate response would be to block them immediately, asking them to calm down or take the chill pill; stop being so pissed off. To address the blocking or cessation of histamines, antihistamines, like Benadryl and Pepcid, are given.

Diphenhydramine (Benadryl) is given either per orem, intravenous, or intramuscular. Benadryl given by mouth is readily available over-the-counter in groceries and drug stores. This medicine is effective in decreasing inflammatory response commonly used for the following:

Clients who are about to undergo blood transfusion are usually given Benadryl IV, pushing about 10 to 50 milligrams for about a minutes to prevent and decrease any type of allergic reaction and inflammatory response. Although, this is a routine procedure in hospitals and does not necessarily mean that the client will have any allergic eruptions. Benadryl is just given to prevent any unwanted adverse reactions if there’s any.

Famotidine (Pepcid) is another type of antihistamine that blocks the release of histamine inside the stomach that can cause irritation and stomach ache. Pepcid is commonly used for episodes of gastroesophageal reflux (GERD) or gastritis, aiming to prevent any occurrence of peptic ulcers and decreasing acid production within the gastrointestinal tract.

So remember, between the two types of antihistamines mentioned in this piece, Benadryl is systemic, commonly used for throat irritation that may lead to a cough, and for blood transfusion. On the other hand, Pepcid is primarily given to clients who are suffering from GI tract irritation.

For a more comprehensive list of commonly used drugs inside a hospital setting and are a major nursing exam and NCLEX® favorites, just be part of our VIP membership and get the IV push drug card for free. This is included in our Pharma Boot Camp especially made for our members.